High school (or secondary school as we call it here), is a rough time for everyone. It’s a kill or be killed environment where you’re expected to learn over ten disciplines simultaneously and grow into an empathetic compassionate human being. It’s a tough ride but everyone has to do it, even the most famous of the famouses.

It shouldn’t be a surprise to anyone that the most successful actors and stars were once everyday kids in high school since everyone has a “I went to school with [this person]” story.

Reddit took the time to share stories of high school and the time they spent with normal kids that turned into celebrities in a thread called “Redditors who went to high school with someone famous, who was it and what were they like before their fame?“.

We love Blake so it was hardly difficult to believe that in real life, before the fame, she was an excellent human. On redditor said, “Went to high school with Blake Lively. Had a few classes with her throughout 3 years. She was also my TA for one of them. She was pretty cool.”

From a dude on Reddit, “pretty cool” is the equivalent of saying “I’d take a bullet for this person”.

However, Grande didn’t leave such a good impression on her adolescent peers. “she would always pick on kids she thought were inferior to her (AKA the poor kids) and would always hang out with the snobby entitled rich girls.”

Some people didn’t mince their words, “she was a real obnoxious bitch”. Jeez. This is why you shouldn’t hold grudges in school.

“My sister in law grew up and went to school with Ryan Gosling. She said he was very sweet and kind of shy.” No surprises there.

“At that point in time, he knew he had talent but wasn’t over the top about it. Decent guy to be around… I miss the old Kanye.” Us too… 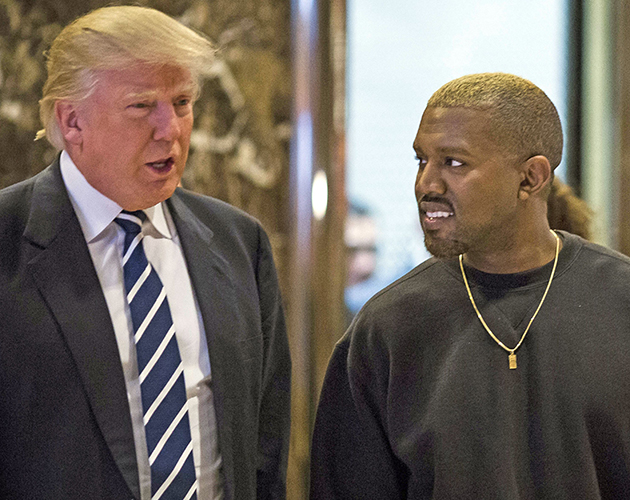